Billy Williamson was born in Dumfries. He scored 25 goals in what he played for Kirkconnel F.C. in the 1969/70 season.

In 1976 Billy Williamson became only the second player to transfer directly from Aberdeen to Dundee United. His stay at Tannadice was short with his league appearances adding up to only 11 games in which he scored once. Williamson in 1977 became the fourth player to transfer directly from Dundee United to Dundee. In his 87 league appearances he scored 22 goals. Williamson was a member of the Dundee team which contested the 1980 Scottish League Cup final with Dundee United, losing 3-0. 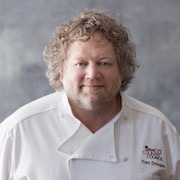