William Werner Mwaningange (born 25 November 1945) is a Namibian politician who has served in the Cabinet of Namibia as Deputy Minister of Defence since 2015. A member of SWAPO, Mwaningange was elected to the National Assembly of Namibia in the 2009 general election. He previously served as Governor of Ohangwena Region and since 2008 he has been a member of the SWAPO Central Committee.
He was born in Eembidi, Ovamboland, which was also the birthplace of fellow SWAPO politician Erkki Nghimtina. He earned the nickname Comrade Billy during the Namibian War of Independence from occupying South Africa. 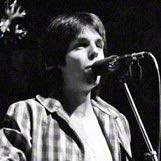 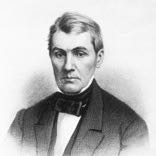 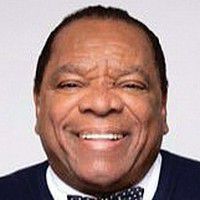