Billy Fox, known as "Blackjack", started off his career by winning 36 consecutive fights, all by knockout, before he was knocked out by Gus Lesnevich for the world light heavyweight title. He would rack up 7 more wins, including a win in a bout allegedly thrown by Jake LaMotta. That fight was fixed by the notorious Frank "Blinky" Palermo, a member of the Philadelphia crime family, who owned Fox under the table. Fox then lost two fights in a row against Red Willis Applegate and Gus Lesnevich, to whom he lost in the first round by a knockout in 1:58 seconds. 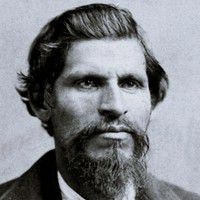 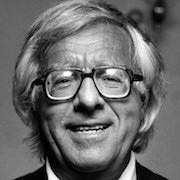 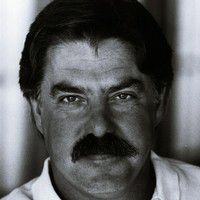 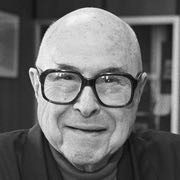 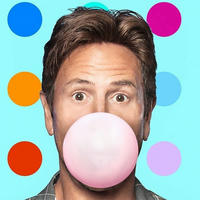 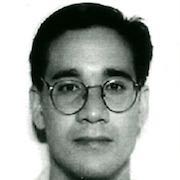