Bill Perkins (born 1950) is an American Democratic Party politician who represents the 30th District in the New York State Senate.
Perkins is running to return to his seat in the City Council.

Perkins served on the New York City Council representing the 9th district from 1998 to 2005.

Perkins was elected to the State Senate in 2006 and served through 2016. The district is part of Manhattan and encompasses Harlem, the Upper West Side and Washington Heights.

Perkins was one of the few New York lawmakers who endorsed Bernie Sanders in the 2016 Democratic Primary over Hillary Clinton. 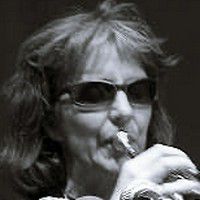 American businessman; President of the Boston Bruins from 1969 to 1975