William Ralph "Bill" Miller (November 24, 1924 – July 9, 1991) was an American professional basketball player. He played in the National Basketball Association for the Chicago Stags and St. Louis Bombers during the 1948–49 season. Prior to playing in the NBA, Miller played collegiate basketball at Eastern Kentucky Teachers College and then at the University of North Carolina Chapel Hill.

After the NBA, Miller became a college coach for Campbellsville Junior College and Elon University. Between 1968 and 1974, Miller led Elon to six straight 20-win seasons. In the Winter of 1973, Miller was selected to coach the NAIA All-Stars - which went on to defeat the NCAA All-Stars 107-78 in High Point, N.C. Miller ended his career with 329 wins at Elon, still the most in program history. 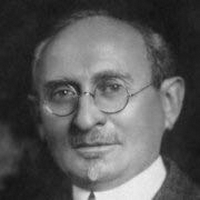 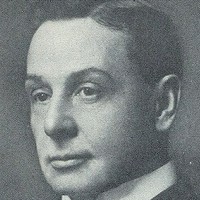 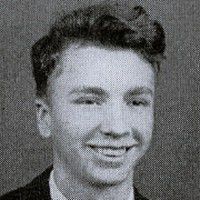