Bill K. Perrin (1938–2005) was a non-career appointee who served as the American Ambassador Extraordinary and Plenipotentiary to Cyprus from 1988 until 1989. He resigned for health reasons., Perrin was also the State Department's deputy assistant secretary for Near Eastern and South Asian affairs, and at the Peace Corps he was director in Belize, director for the Eastern Caribbean and regional director for Africa and was the fourth President of the Inter-American Foundation.

The contents of this page are sourced from Wikipedia article on 17 Apr 2020. The contents are available under the CC BY-SA 4.0 license.
comments so far.
Comments
From our partners
Sponsored
Reference sources
References
https://history.state.gov/departmenthistory/people/perrin-bill-k
https://news.google.com/newspapers?nid=1454&dat=19890602&id=Mr8sAAAAIBAJ&sjid=lxQEAAAAIBAJ&pg=2116,341139&hl=en
https://archive.iaf.gov/resources/publications/grassroots-development-journal/2006-focus-transnational-development/in-memoriam-bill-perrin.html
Trending today
All Film/TV Music Politics Sports Business Science Academia 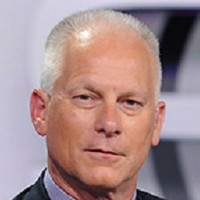 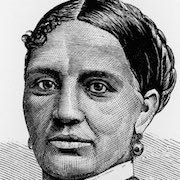 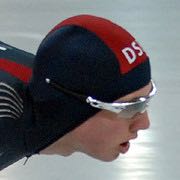