Betty Corday (bornElizabeth Shay; March 21, 1912 – November 17, 1987) was a Broadway dramatic actress and long-time American television producer. She co-created and executive produced the long running NBC drama Days of Our Lives from 1966 until her death in 1987.

Corday had previously been a Broadway stage actress, starring in "one flop after another" before marrying her husband, a Winnipeg-born lawyer. They were married from 1942 until his death in 1966. They had one son, Ken.

Becoming executive producer after the death of her husband, Ted Corday (credited as Mrs. Ted Corday), she was the executive producer of Days of Our Lives from 1966 to 1985. She semi-retired in 1985, turning control over to her son, Ken. She kept the title of executive producer until her death in November 1987. In addition to her work on Days of our Lives, Corday was a consultant for The Young and the Restless.

The contents of this page are sourced from Wikipedia article on 05 Aug 2020. The contents are available under the CC BY-SA 4.0 license.
View Betty Corday 's image gallery
Image Gallery 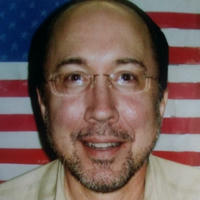 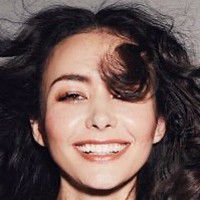 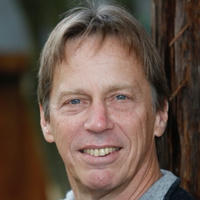 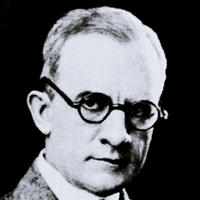 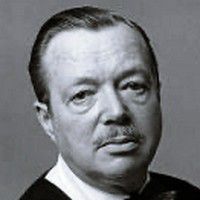