Bernard E. Anderson is the Whitney M. Young, Jr. Professor Emeritus at the Wharton School of the University of Pennsylvania, where he was the first African American tenured professor. He was Assistant Secretary of Labor during the Clinton Administration, and is a member of the Board of Trustees of Tuskeegee University. He was awarded the Samuel Z. Westerfield Award by the National Economic Association in 2003.

Anderson was raised in Philadelphia, Pennsylvania, and attended Livingstone College, Michigan State University, where he studied with Andrew Brimmer, and the University of Pennsylvania.

Anderson worked for the Bureau of Labor Statistics, and then became the second African American member of the Wharton School faculty, and the first to be awarded tenure there.

Anderson was appointed as Assistant Secretary of Labor for the Employment Standards Administration by President William J. Clinton in 1993, and was confirmed by the Senate for this position in February, 1994. He returned to Wharton in 2001 as Whitney M. Young, Jr. Professor of Management. 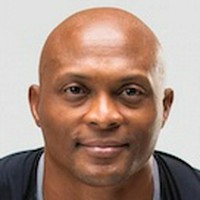 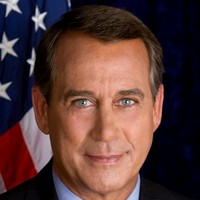 American politician; 53rd Speaker of the U.S. House of Representatives 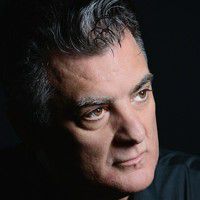 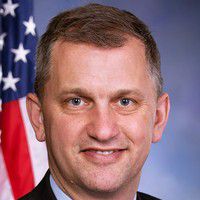 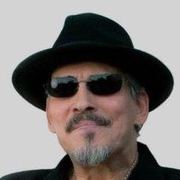