Bernard Chunga is a Kenyan lawyer and a former Chief Justice of Kenya. Justice Chunga resigned from the office on 26 February 2003 paving the way for the appointment of Justice Johnson Evans Gicheru.

Rather than facing a tribunal established by the newly elected President Mwai Kibaki to investigate alleged misconduct, Justice Chunga resigned. 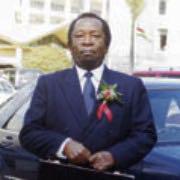 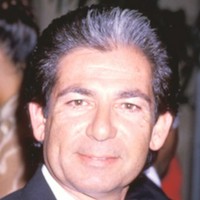