Bernard Belle is an American composer, producer and musician. After starting his career as an R&B guitarist, Belle became known as a songwriter for Michael Jackson and Whitney Houston and a producer of gospel music.

Belle grew up in Englewood, New Jersey and performed as a musician while still a student at Dwight Morrow High School.

Belle received his first break in the late 1980s. His sister, Regina Belle, a Grammy Award-winning background vocal singer with R&B group The Manhattans, recommended him to play guitar for the group.

Bernard Belle is notable for his partnership with producer Teddy Riley and his collaborations with Michael Jackson. He is credited with writing and co-writing "Remember the Time", Privacy and "Why You Wanna Trip on Me".

He began working with Teddy Riley in 1986. Together, they became the pioneers of the new jack swing era of music. He has written and produced for, among others, Whitney Houston, Bobby Brown, Patti LaBelle, Aaron Hall, Keith Sweat, Al B. Sure! and Today.

He is a recurring musician on the BET gospel shows Sunday Best and The Celebration of Gospel.

Belle's name appears on over 70 million records worldwide as a producer, writer, or musician. He has received four Grammy Awards, an American Music Award, two Soul Train Music Awards, over a dozen ASCAP Awards and nominations for Stella and GMA Dove Awards. 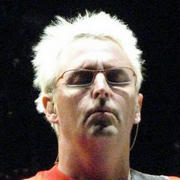 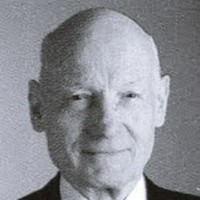