Thaw was born in Pittsburgh, Pennsylvania on March 24, 1859. He was one of five surviving children born to Eliza Burd (née Blair) Thaw (1822–1863) and William Thaw Sr. After the death of his mother in 1863, his father remarried to Mary Sibbet Copley, with whom his father had five more children. From his father's second marriage, his half-siblings included Harry Kendall Thaw (known for the 1906 murder of architect Stanford White), Margaret Copley Thaw (who first married a nephew of Andrew Carnegie and secondly, after his death, Roger, Comte de Périgny) and Alice Cornelia Thaw (who married George Seymour, 7th Marquess of Hertford). His father was considered one of the 100 wealthiest Americans, and left an enormous fortune for Thaw and his siblings upon his death in August 1889.

Thaw was educated at the Fourth Ward public school before attending the Western University of Pennsylvania (today known as the University of Pittsburgh) where he graduated in 1878, followed by a years's graduate work at Yale University.

His first job was as a railroad clerk before he organized the Hecla Coke Company with his elder brother, William Thaw Jr. The company was later acquired by the H. C. Frick Coke Company in 1905. Thaw spent much of his time managing his later father's estate and, from 1889 to 1932, he was a trustee of the "coke trust" the elder Thaw created.

Thaw served as a director of the First National Bank, the People's Pittsburgh Bank and was a trustee of the University of Pittsburgh as well as a member of the Pennsylvania Historical Society.

In 1886, Thaw was married to Elma Ellsworth Dows (1861–1931), a daughter of Stephen Leland Dows and Henrietta (née Safely) Dows of Cedar Rapids, Iowa. They spent much of their time in Pittsburgh, but maintained a residence in New York at 854 Fifth Avenue (which was owned by Gov. Robert Livingston Beeckman) and, later, at 640 Park Avenue. Together, they were the parents of the following children:

His wife died at their home in Paris in November 1931. A month after his wife's death, he sold much of the art collection she had acquired over many years. Thaw died at his home in Morewood Place in Pittsburgh on August 20, 1933. He was buried in Allegheny Cemetery.

The contents of this page are sourced from Wikipedia article on 16 May 2020. The contents are available under the CC BY-SA 4.0 license.
View Benjamin Thaw, Sr. 's image gallery
Image Gallery 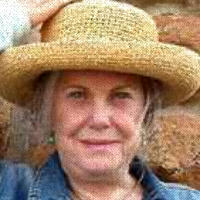 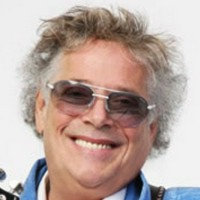 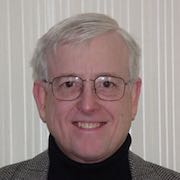 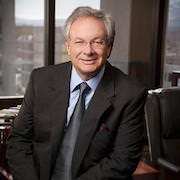