Born in Skopje, he started playing in the youth section of local powerhouse FK Vardar. He had a loan spell at FK Pelister, but his senior debut will happened already after signing with Croatian side NK Inter Zaprešić where he played the first half of the 2014–15 Druga HNL. During winter-break he returned to Macedonia and joined FK Gorno Lisiče, however, in February he returned to Croatia and signed with powerhouse HNK Hajduk Split playing the rest of the season with their reserves team. In summer 2015 he returned to Maceodnia and joined FK Teteks debuting with them in the 2015–16 Macedonian First Football League. During summer 2017 he signed with FK Pelister, however, soon after he left the club without debuting for them. He joined FK Rabotnichki during winter-breal of 2016–17. In summer 2017 he moved to FK Skopje where he played the entire 2017–18 Macedonian First Football League. In summer 2018 he moved abroad again, this time to Serbia, and joined FK Spartak Subotica where he played the first half of the 2018–19 Serbian SuperLiga. During winter-break he returned to Macedonia and signed with FK Makedonija Gjorče Petrov.

He is the son of former footballer Erol Demir.

The contents of this page are sourced from Wikipedia article on 20 Apr 2020. The contents are available under the CC BY-SA 4.0 license.
comments so far.
Comments
From our partners
Sponsored
Reference sources
References
https://www.zerozero.pt/player.php?id=420188
https://us.soccerway.com/players/benjamin-demir/270606/
https://www.footballdatabase.eu/en/player/details/231186-benjamin-demir
http://dalmatinskiportal.hr/sport/makedonac-demir-nakon-sjajnog-gola-petom--ostvario-mi-se-djecacki-san-kada-sam-zabio-za-prvu-momcad-hajduka-protiv-varteksa/4911
Trending today in 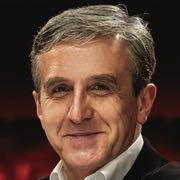 Wife of Pyrrhus I, king of Epire 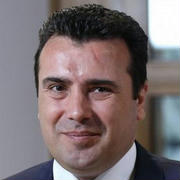 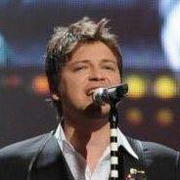 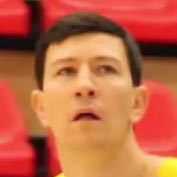