Ben Silverman (born November 15, 1987) is a Canadian professional golfer who has played on the PGA Tour.

Silverman was born in Thornhill, Ontario, in Canada. He played golf at Vaughan Secondary School in Vaughan, Ontario.

Silverman attended Johnson & Wales University in Florida for two years, and then Florida Atlantic University, where Silverman obtained a bachelor's degree in psychology in 2010. He was a walk-on on the golf teams of both schools.

Silverman lives in West Palm Beach, Florida. He and his wife, Morgan, have one son.

Silverman turned pro in 2010. He joined the PGA Tour Canada in 2014. In 2015, he qualified for the Web.com Tour for 2016 via the qualifying tournament, and in 2017 won the Price Cutter Charity Championship on his way to 10th place on the end of season money list to graduate to the elite PGA Tour for 2018.

In his rookie season on the PGA Tour, Silverman failed to win enough money to retain his card directly, finishing 136th on the FedEx Cup standings. He immediately regained his place through the 2018 Web.com Tour Finals after tying for third at the Web.com Tour Championship, but in 2019 was only able to finish 181st in the FedEx Cup standings and returned to the second-tier Korn Ferry Tour for the 2020 season.

Silverman won the gold medal by 11 shots in the open Men's Golf Championship at the 2013 Maccabiah Games at the Caesarea Golf Club in Israel, while the entire Team Canada won the bronze medal in the team event.

Lieutenant governor of Newfoundland and Labrador 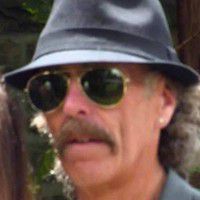 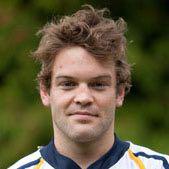