Nye officially retired in 1967 and created the Ben Nye Makeup Company, which has a distinguished reputation internationally. Nye, Sr. left his son Dana in charge of the company as CEO. Nye's son, Ben, Jr., also works in the film makeup industry. 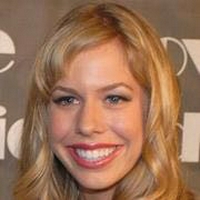