Ben Jones is a Canadian cartoonist best known for his work as a director on the animated television series Batman: The Brave and the Bold, Transformers: Animated, Legion of Super Heroes, Teen Titans and Harvey Birdman, Attorney At Law. He is currently supervising director at Nickelodeon Studios on Pig Goat Banana Cricket. 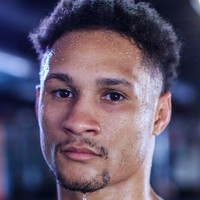