Ben Alloway (born 19 February 1981) is an Australian mixed martial artist. A professional MMA competitor since 2010, he was a competitor on The Ultimate Fighter: The Smashes. Ben formerly fought for the UFC in the welterweight division.

Alloway compiled a 12-3 professional record competing mostly in Australia before joining the The Ultimate Fighter.

Alloway was forced to work for most of his early career, but since signing with the UFC he has been able to devote 100% of his time to his MMA training.

Alloway was chosen to compete on The Ultimate Fighter: The Smashes. In his first fight in the house, Alloway knocked out Valentino Petrescu early in the second round to advance to the quarterfinals.

In his quarterfinal fight, Alloway came up short, losing via split decision to Brad Scott.

Alloway made his official UFC debut against castmate Manuel Rodriguez on 15 December 2012 at UFC on FX 6. He won the fight via KO in the first round.

Alloway faced promotional newcomer Ryan LaFlare on 6 April 2013 at UFC on Fuel TV 9. He lost the fight via unanimous decision.

Alloway next faced TUF 17 contestant Zak Cummings at UFC Fight Night 27. He lost the fight via submission in the first round, and was cut from the UFC.

Alloway made his Cage Warriors debut against Jack Mason on 1 March 2014 at Cage Warriors 65. He won the fight via unanimous decision.

At ACB he lost the first fight to Sharaf Davlatmurodov at ACB 41 on 15 July 2016 via TKO in the second round.

Alloway faced Sergey Khandozhko at ACB 48 Revenge on 22 October 2016. He won the fight via submission (rear-naked choke) in the third round. 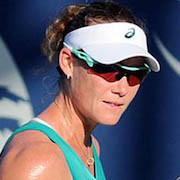 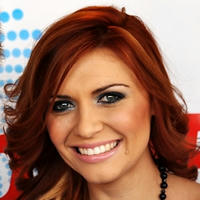