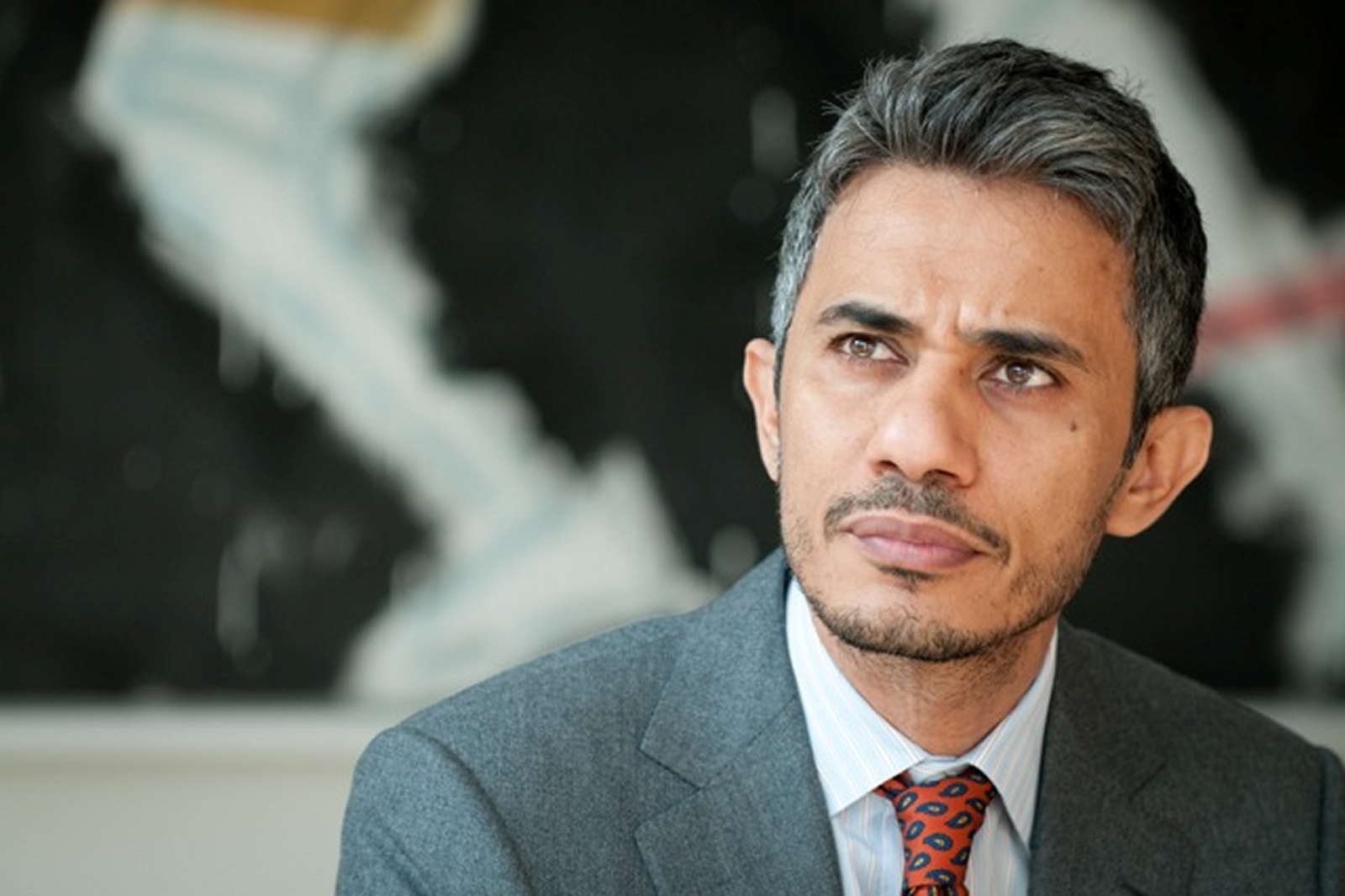 Basit Igtet (born 24 September 1970) is a Zurich based entrepreneur and Libyan national who has founded several companies in various sectors. He became prominent in mid-2011 for his work supporting the Libyan revolution through international lobbying and was consequently appointed as a Special Envoy to the Libyan National Transitional Council (NTC) on 4 September 2011.

In 2004, Igtet formed Swiss International Management AG which provides business services to the State of Qatar.

During 2005 and 2006, he facilitated the grouping of 12 German engineering companies into one holding which proceeded to provide a civil engineering and architectural facility to the State of Qatar.

In 2006 he established the Swiss Mideast Finance Group which became an advisor to Qatari Diar.

In 2007, he took control of Metrica, a maritime, aviation and residential interior design company based in Germany.

Currently in his latest projects, Athal Energy which is an independent Libyan oil and gas company established by him in 2011. Basit Iget is the chairman of the company and the company focuses on infrastructure projects and development and exploration of existing oil fields in Libya.

The company is specialized mainly on the exploration, production and marketing of crude oil and natural gas in Libya.

In 2010 Igtet founded the Independent Libya Foundation (ILF) together with New York based businessman Adam M. Hock. The ILF initially focused on supporting the fledgling rebel movement, and upon its founding, the Libyan National Transitional Council. Igtet lobbied for support from the international community to augment the process of recognition of the NTC as the sole legitimate governing body on Libya.

In March 2011, he hosted General Abdul Fatah Younis, former Interior Minister of Libya (under the Gaddafi government), turned leader of the rebel armed forces in the EU capital. Igtet facilitated dialogue between Younis and NATO during a critical time for the rebel movement which ultimately saw the NATO led 2011 military intervention in Libya to defend the Libyan people from Gaddafi forces.

On 14 June 2011, he met with the president of Panama, Ricardo Martinelli at the Palace of the Herons (Palacio de las Garzas) to lobby for official recognition of the NTC. After the meeting, Martinelli officially recognized the NTC as, "the legitimate representative of the Libyan people." In doing so, Panama became the 14th nation worldwide to recognize the NTC in this manner.

On 25 August 2011, Igtet met with the president of Colombia, Juan Manuel Santos at the Nariño Palace (Casa de Nariño) to lobby for official recognition of the NTC. On the same day, Colombia became the 54th nation worldwide to recognize the NTC.

On 4 September 2011, Igtet was appointed as Special Envoy to the Libyan National Transitional Council for humanitarian aid for the area of North America and South America.

On 19 November 2011, Igtet organized an ILF delegation in Benghazi, Libya to present strategies for rebel re-integration.

Igtet is involved in supporting a school in Cambodia to assist in the non-proliferation of child prostitution. He is also a major sponsor of La Comédie Française in Paris.

He is married to Sara Bronfman, daughter of billionaire Edgar Bronfman, Sr.; they have one daughter.