Barry Ritholtz is an American author, newspaper columnist, blogger, equities analyst, CIO of Ritholtz Wealth Management, and guest commentator on Bloomberg Television. He is also a former contributor to CNBC and TheStreet.com.
Prior to founding Ritholtz Wealth Management, Ritholtz was CEO of Fusion IQ, prior to that chief market strategist at Maxim Group in New York, an investment bank.

Ritholtz is the author of Bailout Nation, published in 2009. He also writes an investing column for The Washington Post, and a blog, The Big Picture. In 2010, Ritholtz was named one of the "15 Most Important Economic Journalists" by The Daily Beast.

Ritholtz graduated from Stony Brook University with a degrees in Math and Physics. He was a member of the school's equestrian team, and competed in the 1981 National Championships of the Intercollegiate Horse Show Association. After graduation, Ritholtz studied at Yeshiva University’s Benjamin N. Cardozo School of Law in New York, graduating in 1989 with a J.D. He passed the Bar exams in New York and New Jersey. He went on to practice law for a few years.

Ritholtz is a resident of Long Island, New York. 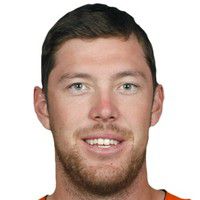 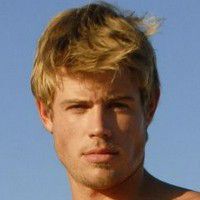 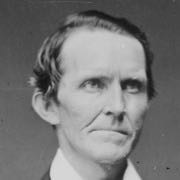 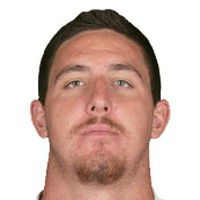