Baptiste John "Bap" Manzini (August 27, 1920 – May 9, 2008) was a professional American football offensive lineman and high school football coach.
Manzini was born August 27, 1920 in Treveskyn, Pennsylvania. He attended St. Vincent College, where he was an all-state center. Upon graduation, he joined the United States Air Force. He played in three seasons in the National Football League, 1944 and 1945 for the Philadelphia Eagles and 1948, one game for the Detroit Lions and three games again for the Eagles. When his playing career ended, he coached high school football in Pennsylvania for 30 years at the former Bellmar High School and at Thomas Jefferson High School. Overall, his record was 203–74–8. 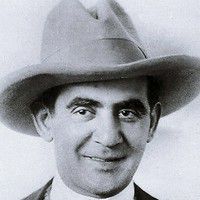 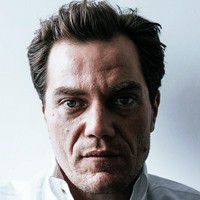