Zand was born in Tehran in 1961 to journalist parents. She attended the American University of Paris as well as at the IDHEC, the Institute for the Advanced Cinematographic Studies. In 1982 she went to the United States and continued studies at the University of Maryland, Baltimore County. She studied film and art history as well as linguistics and semiotics.

In 1993, Banafsheh returned to the world of TV production, as a freelance line producer of documentary films.

In 2001 her father, Siamak Pourzand, became a political prisoner in Iran. He committed suicide in 2011, in what Zand-Bonazzi said was a protest against the government.

Banafsheh regularly writes for The National Review, Defense & Foreign Affairs and FrontPage Magazine. She is a regular commentator on Iranian politics on the John Batchelor Show and has appeared on C-SPAN's Washington Journal and Voice of America TV, and Fox TV with Eric Shawn.

Banafsheh is also the editor of the English department of the website Iran Press News. She also edits Iranian news service, Planet-Iran.com.

Zand is a member of the board of advisers of the International Free Press Society. In 2007 she helped organize in the St Petersburg (Florida) Secular Islam Summit, which she addressed along with other thinkers and reformers of Islam such as Ayaan Hirsi Ali, Wafa Sultan and Irshad Manji. The group released the St Petersburg Declaration which urges world governments to, among other things, reject Sharia law, fatwa courts, clerical rule, and state-sanctioned religion in all their forms; oppose all penalties for blasphemy and apostasy, which the signers believe to be in accordance with Article 18 of the Universal Declaration of Human Rights. 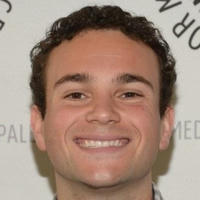 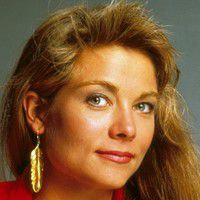