Bacchis (4th-century BC) was a Greek hetaira.

She was originally the slave of the hetaira Sinope, lover of Harpalos, who trained her as a hetaira. She was manumitted and eventually became the owner of the hetaira Pythionike.

Bacchis was a famous hetaira and the object of many anecdotes. She is generally praised for her good nature and became a stereotype of a "good courtesan". She was the subject of several popular plays, among them plays by Epigenes and Sopatros of Phakos. She was also a sender and receiver of several of the fictive letters of Alciphron.

The contents of this page are sourced from Wikipedia article on 17 Apr 2020. The contents are available under the CC BY-SA 4.0 license.
comments so far.
Comments
From our partners
Sponsored
Reference sources
References
https://books.google.se/books?id=RsM7DwAAQBAJ&pg=PA429&lpg=PA429&dq=Nannion+hetaira&source=bl&ots=A6iBMxipC2&sig=ACfU3U0j8VNYuILYay-wRl6VqRx0zxQk4w&hl=sv&sa=X&ved=2ahUKEwiCntjGpqDnAhXKvosKHUPtBggQ6AEwAnoECAQQAQ#v=onepage&q&f=false
https://deepl.com
https://translate.google.com/
Trending today
All Film/TV Music Politics Sports Business Science Academia 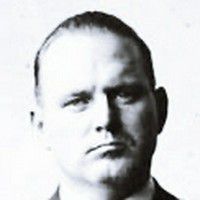 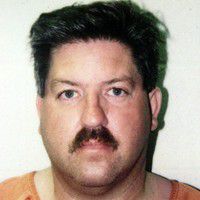 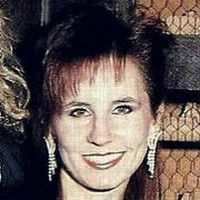 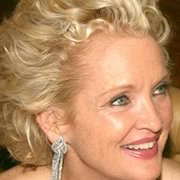