Aya Danioko known as Aya Nakamura (born in Bamako, Mali on 10 May 1995) is a French R&B singer of Malian origin. Coming from a family of griots (West African storytellers, praise singers / poets of oiral tradition), she was the oldest of five siblings in her family. Immigrating to France with her family, she resided in Aulnay sous Bois. She followed fashion courses at La Courneuve. She later launched into music taking the name Nakamura, after the character Hiro Nakamura of the NBC Heroes science fiction drama series.

Nakamura published her music online with "Karma" and "J'ai mal" getting a lot of following. Dembo Camara, a long-time friend, became her producer and manager. Her song "Brisé" composed by Christopher Ghenda, garnered 13 million views on YouTube, and a duo with rapper Fababy "Love d'un voyou" resulted in her charting in France. She released her debut album with a number of collaborations. She also had a big concert at the Modibo-Keïta stadium in Bamako, where she opened for the American Nigerian star Davido.

*Did not appear in the official Belgian Ultratop 50 charts, but rather in the bubbling under Ultratip charts. 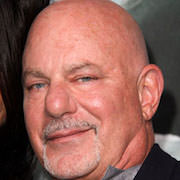 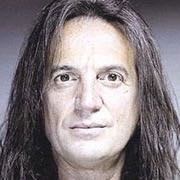 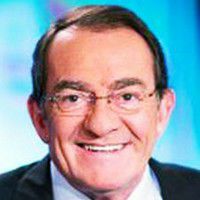 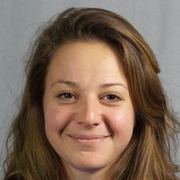 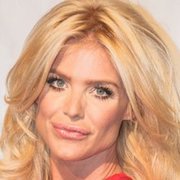