August von Froriep (September 10, 1849 – October 11, 1917) was a German anatomist born in Weimar.
He studied medicine in Leipzig, and after earning his doctorate in 1874, he became an assistant to Christian Wilhelm Braune (1831–1892). Later he was a prosector and eventually a professor at the University of Tübingen. Following his death in 1917, he was succeeded by Martin Heidenhain (1864-1949) as professor of anatomy at Tübingen. He was the son of anatomist and publisher Robert Friedrich Froriep (1804-1861).
Froriep specialized in studies involving the development and biological morphology of the head and vertebra. His name is lent to "Froriep's ganglion", which is a temporary group of nerve cells associated with the hypoglossal nerve of an embryo.
In 1911, Froriep claimed to have identified the "famous skull" of poet Friedrich von Schiller from a mass gravesite, of which he published an article titled Die Schädel Friedrich von Schillers und des Dichters Begräbnisstätte. However, there are detractors to Froriep's claim, and as of late 2007 the authenticity of the skull remains unproven. 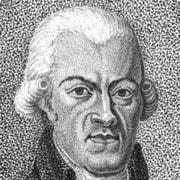 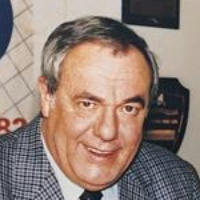