Atikah bint Yazid (Arabic: عاتكة بنت يزيد‎) was an Umayyad princess. She was the daughter of Yazid I, and wife of Abd al-Malik ibn Marwan. Some called her the scholar cause she studied Muslim religion, especially Hadith. She was also called generous as she gave up all of her money for a poor member of Abu Sufyan's family.

However, Atikah was known as she was a relative to twelve Umayyad caliphs (out of fourteen) and this enabled her to take off her Hijab in front of them, and no other known woman that had such number of mahrams (men permitted to see her hair according to muslim sharia) between caliphs.

She survived the death of her grandson Al Walid II.

Caliphs related to her

The Caliphs who were related to her are: 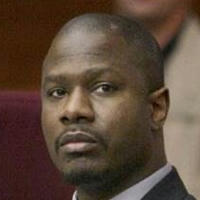