Asonaba Kwaku Darko (1934-2018) was a Ghanaian comic actor who performed under the name "Super OD".

He started his acting career in the early 1970s and became a household name in the early 1990s in the television series Akan Drama on GTV. He was with the Oppong Drama Group which later became known as Osofo Dadzie Group. 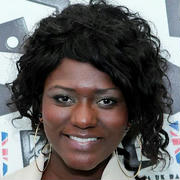 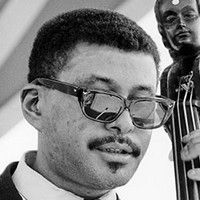 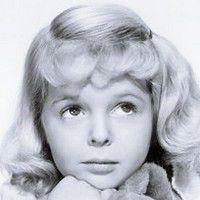 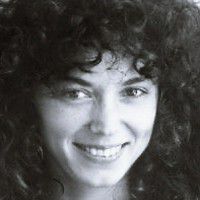