Artūras is the current holder of the Lithuanian football record of most goals scored in a single season, 35.

Artūras was expected to complete a move to Scottish side Heart of Midlothian in January 2013. However the deal did not go through. He played for 2012 Singapore League Runners-up and League Cup champions, Brunei DPMM FC.

In May 2014 he returned to Kaunas and signed with FC Stumbras.

Artūras made his international debut against Latvia in June 2010, scoring three times for his country in seven caps, one against Estonia and two against Armenia. 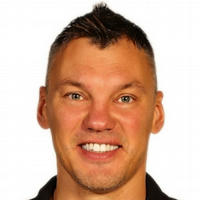