Arthur Thomas Ippen (July 28, 1907 – April 5, 1974) was a noted hydrologist and engineer and was an Institute Professor at the Massachusetts Institute of Technology. Born to German parents, he attended high school and college in Aachen, Germany graduating with a degree in Civil Engineering in 1931. He then took an Institute of International Education scholarship to study at the University of Iowa but after his doctoral advisor, Floyd Nagler, died suddenly, Ippen transferred to Caltech to complete his Ph.D. His doctoral work, supervised by Theodore von Kármán and Robert T. Knapp, explored sediment transport and open-channel high-velocity flows and represented the first American development of sonic wave analogy to free-surface flow.

Ippen's took his first faculty appointment at Lehigh University in 1938 and remained there until he accepted a position at MIT in 1945. While at MIT, he took over the existing Hydrodynamics Laboratory and built up a research program of staff graduate students examining the sonic analogy, transient flows, instrumentation, turbulence, cavitation, shoaling waves, stratified flow, and sediment transport. The laboratory eventually expanded and became the Ralph M. Parsons Laboratory for Water Resources and Hydrodynamics.

He married Elizabeth Wagenplatz while at Caltech and had two children, Erich Peter and Karen Ann. Erich P. Ippen is a professor of electrical engineering and physics at MIT and a fellow member of the National Academy of Engineering. Elizabeth died in 1953 and Ippen married Ruth Calvert in 1955. 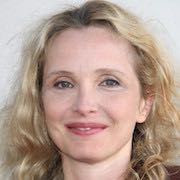 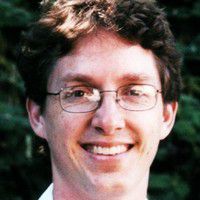