Arthur started playing football at Jakarta since he was 7 years old, and had attracted the attention of Manchester United youth academy. He played for Jakarta Intercultural School's varsity soccer team. Prior to signing for RCD Espanyol B Espanyol saw him when he was playing in a game in England . They offered a 2 months trial, which was accepted, and soon gave him a contract for 4 years. Signing for Espanyol is clearly a positive leap for his career . Arthur Irawan then trained under the philosophy of youth academy of RCD Espanyol.

On November 9, 2011, Arthur officially signed for RCD Espanyol B.

In January 2014, Arthur decided to sign for Málaga B, after 3 years playing for Espanyol B in Segunda B.

In the Summer of 2014, Arthur joined Belgian side Waasland-Beveren. Arthur Irawan finally made his Belgian Pro League debut in their final match of the season Group A play-off II on Sunday (10/5). In this match, Waasland was defeated 1-2 by the guest, KV Mechelen

On 18 August 2017, Borneo F.C managed to bring in officially Arthur Irawan from Persija Jakarta with status as a loan until the end of the season.

Arthur was first called to play for Indonesia for the preparation of the AFF Suzuki Cup 2012, which was held in Malaysia. He played against Timor Leste national football team at Gelora Bung Karno Stadium which ended with 1-0 win for Indonesia.However, this match not included in FIFA "A" Match 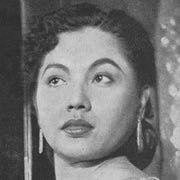 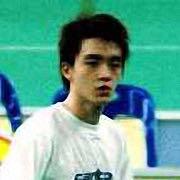