Arthur Fleming Andrews (September 1, 1876 – March 20, 1930) was an American cyclist who competed in the early twentieth century.

He competed in cycling at the 1904 Summer Olympics in Missouri and won the silver in the 25 mile race and a bronze in the 5 mile race. He also reached the semifinals of the quarter mile race and was eliminated in the first round of the half mile race.

He was born in Muncie, Indiana and died in Long Beach, California.

The contents of this page are sourced from Wikipedia article on 07 Mar 2020. The contents are available under the CC BY-SA 4.0 license.
comments so far.
Comments
From our partners
Sponsored
Reference sources
References
https://www.sports-reference.com/olympics/athletes/an/arthur-andrews-1.html
https://web.archive.org/web/20130206181704/http://www.sports-reference.com/olympics/athletes/an/arthur-andrews-1.html
https://web.archive.org/web/20071205101315/http://www.databaseolympics.com/players/playerpage.htm?ilkid=ANDREAF01
https://www.olympic.org/arthur-f-andrews
http://www.cyclingarchives.com/coureurfiche.php?coureurid=64080
Trending today in 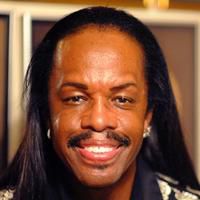 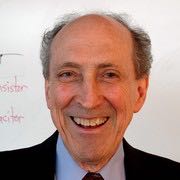