Blok was born in Hornsey, North London, and attended Owen's School. He was an electrical engineering graduate of University College London (BSc). He was personal assistant to Professor Ambrose Fleming.

Blok was the first administrative head (or Principal, as he was then called) of the Technion, from 1924–1925. He was succeeded by Max Hecker. 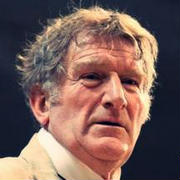 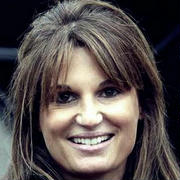