Krekel served in the Union Army throughout the Civil War as colonel of a regiment of Missouri volunteers. He was president of the state constitutional convention in 1865. On March 6, 1865, Krekel, a Democrat, was nominated by President Abraham Lincoln to a seat on the United States District Court for the Western District of Missouri vacated by R.W. Wells. Krekel was confirmed by the United States Senate on March 9, 1865, and received his commission the same day. He served on the court until his retirement on June 9, 1888.

The house that Judge Krekel built on Cliff Street in Jefferson City, Missouri in 1866 still stands and today is operated as a bed & breakfast Cliff Manor Inn.

He was a lecturer in the University of Missouri School of Law in Columbia, Missouri, from 1872 to 1875. He died in St. Charles, Missouri. 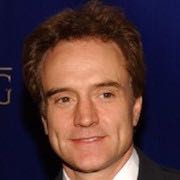 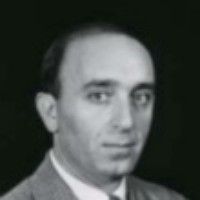