Olof Arne Hegerfors (born 4 July 1942) is a Swedish sports journalist and television presenter. He is mostly known as a sports commentator at SVT and Canal Plus between 1969 until 2011. He was awarded the Stora Journalistpriset (The great journalist award) in 1992.

Hegerfors had a promising athletic career in football and had a contract offer from a French football club, OGC Nice. But after a serious knee injury he could not play anymore and moved on to a journalistic career. When Lars-Gunnar Björklund started a sports department at SVT (known as Sveriges Radio-TV until 1979) in Gothenburg and recruited Hegerfors.

In 2000 Hegerfors appeared in Markoolio's music video for his song "Mera mål", where he acted as himself. He has also presented entertainments shows for SVT, like "Kryzz" and "Det kommer mera". He won the Swedish television Kristallens Honour Award in 2008.

Hegerfors had made several memorable commentator works in ice hockey and football matches and was SVT's correspondent at the Heysel Stadium disaster in 1985 when 39 people died and 376 were injured during a UEFA Champions League final between Liverpool and Juventus. He also commentated the basketball final between the Soviet Union and the United States at the 1972 Olympic Games in which the Soviet Union won with 50–49 in a discussed judge decision in the last seconds.

Hegerfors is also known for many entertaining commentator styles and funny quotes, arguably his most remembered comment was made during the 1990 World Cup in a game between Cameroon and England, "it looks dark on the substitute bench of Cameroon", inadvertently referring to the skin colour of the Cameroon players. However, in 2015 the authenticity of the quote was put in doubt by members of the web forum Flashback. So far no one has been able to provide any proof about the existence of the quote.

In 2011, Hegerfors ended his working career.

The contents of this page are sourced from Wikipedia article on 24 May 2020. The contents are available under the CC BY-SA 4.0 license.
View Arne Hegerfors 's image gallery
Image Gallery 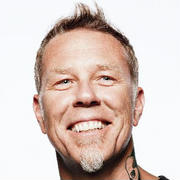 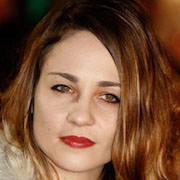 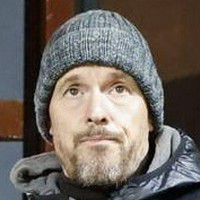 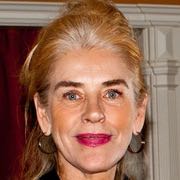