Zorace made his debut in 2011 with the short film God Is Dead, which was nominated for an award at the 2011 Cannes Film Festival.

In 2019 he started to direct a Hollywood horror film Wraith. As of 2019, he is also working on a superhero movie Gamma Man. 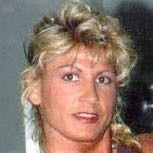 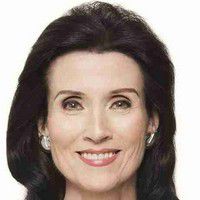