Arjun was born and raised in Mumbai. He is a trained method actor from Lee Strasberg Theatre and Film Institute in New York City. He is a 3-time national Gold Medal winner in Centre Fire Pistol and a national level Basketball player.

He is a trained Indian classical singer and plays the piano & guitar. He is a promoter of green energy and alternate sources of energy.

At the age of 18, Arjun explored his entrepreneurial side by opening up a recording studio in Mumbai called Promethean Audio. Soon after, he diversified into acoustic design and construction with his second venture Promethean Design. He gained popularity after his stint as a playback singer for movies like Go Goa Gone and Pizza. As a vocalist, Arjun has toured India, Dubai, Australia and Sri Lanka with Asha Bhosle, in addition to solo shows. He is also active as a composer for TV ads and background scores also has worked with brands like Nike Cricket and ESPN.

His second single, Fursat, was eventually released on 18 March by Sony Music India.

He made his UK debut with a live stage performance at the Asian Network 2017, in March.

The contents of this page are sourced from Wikipedia article on 14 Jul 2020. The contents are available under the CC BY-SA 4.0 license.
View Arjun Kanungo 's image gallery
Image Gallery 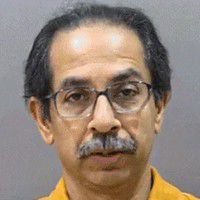 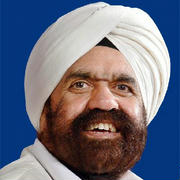