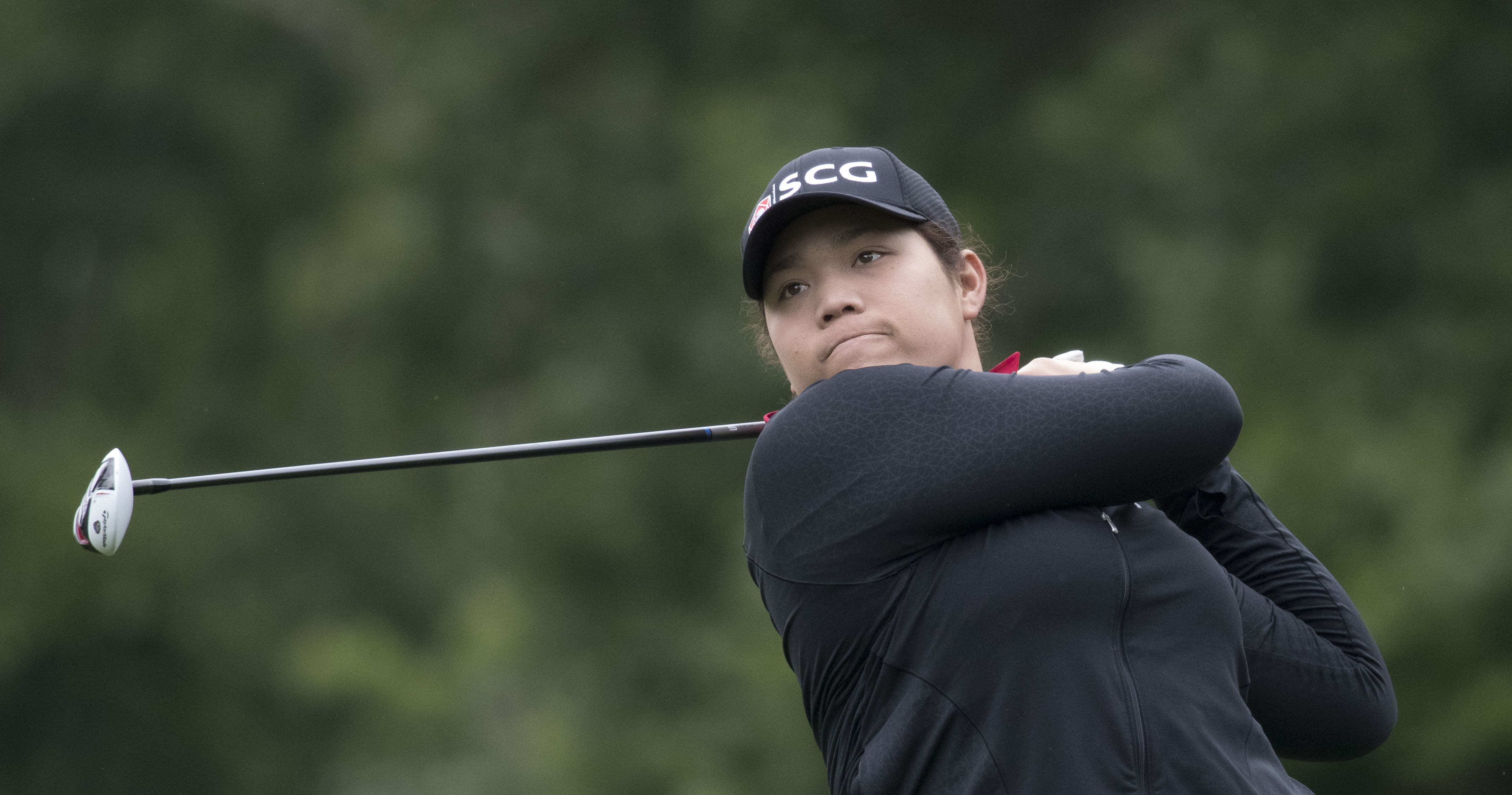 Ariya Jutanugarn (born 23 November 1995) is a Thai professional golfer who plays on the American-based LPGA Tour. She was born in Bangkok. She is the first golfer, male or female, from Thailand to win a major championship.

Jutanugarn has an older sister, Moriya, who is also a professional golfer. Their parents are father Somboon and mother Narumon and they have four older half-siblings through their father. The two sisters often play matches together and travel with their parents, who handle their business and financial affairs. The parents own a pro golf shop at the Rose Garden Golf Course near Bangkok.

Jutanugarn qualified for the 2007 Honda LPGA Thailand at age 11, making her the youngest player ever to qualify for an LPGA Tour event. As of early May 2013, she had played in three LPGA tournaments and four Ladies European Tour (LET) tournaments and had five top-4 finishes. In 2012, she was winner of the American Junior Golf Association (AFGA) girl Player of the Year for the second consecutive year. She turned professional at the end of 2012 and joined the Ladies European Tour in 2013.

Jutanugarn has an aggressive and fearless playing style. At the 2013 Honda LPGA Thailand, she led by two shots going to the final hole and lost by one shot to Korea's Inbee Park. She placed 4th one week later at the HSBC Women's Champions in Singapore. A few weeks later, she won her first professional tournament at the LET's Lalla Meryem Cup in Morocco. The win put her on top of the LET Order of Merit (money list). She led the first two days at the Kingsmill Championship in Williamsburg, Virginia in May 2013. She shot a 7-under-par on the first day.

In a practice round at the 2013 Wegmans LPGA Championship, Jutanugarn injured her shoulder by tumbling down an incline while chasing her sister Moriya with a water bottle. The injury required corrective surgery, which was performed in Bangkok.

Jutanugarn finished T-3 at the LPGA Final Qualifying Tournament to earn her tour card for 2015. At the 2016 ANA Inspiration, she had a two-stroke lead with three holes left and closed with three bogeys to finish fourth.

At the 2016 Yokohama Tire LPGA Classic, Jutanugarn earned her first LPGA Tour win and became the first Thai winner on this tour. She went on to win the next two LPGA tournaments, thereby becoming the first player in LPGA history to win her first three titles in consecutive fashion. Jutanugarn won her first major championship with a three-stroke victory at the 2016 Women's British Open.