Spears was born in Manhattan, New York. His mother, Doris Spears, is a jazz singer. Spears moved to New Jersey at age 11 and attended Arthur M. Judd Elementary School. He became a comedian at 14, performing stand-up comedy in various comedy clubs in New York City. He was expelled for fighting during his sophomore year in North Brunswick Township High School in North Brunswick Township, at age 17. Spears started doing his own comedy routine around his hometown.

Spears' first television appearance was on Russell Simmons's Def Comedy Jam, followed by It's Showtime at the Apollo (1987). He moved to Los Angeles in 1992, landed a recurring role on A Different World (1993) and became a regular at The Comedy Store, The Improv and The Laugh Factory. Other television credits include Crosstown Traffic, The Adventures of Brisco County, Jr. (1993) and Soul Train.

At 16, Spears landed a part in the movie Malcolm X. Shortly thereafter, he was cast in a starring role opposite Glenn Frey in South of Sunset (1993). Spears's other movie appearances include Home of Angels (1994), The Pest (1997), Jerry Maguire in which he played Teepee, brother of Rod Tidwell (1996), Out-of-Sync (1995), and The Proud Family (2003). Most recently, Spears played the role of a gay gangsta rapper named HomoThug in the sex comedy, Promoted (2015).

He joined the cast of MADtv during its 3rd season in 1997, and he left at the end of its 10th season in 2005. During his stay, he created characters such as comedian Belma Buttons (co-host of fictional BET show "Reality Check"), Dollar Bill Montgomery (a host of an urban parody of Politically Incorrect called "Real **********ing Talk with Dollar Bill Montgomery"), James Brown Jr. (co-host of Cabana Chat), and controversial rapper Emcee Esher. He is well known for his impressions of celebrities, including rappers Jay-Z, LL Cool J, DMX, and Snoop Dogg and actors Robert De Niro, Al Pacino, Sylvester Stallone, Denzel Washington, Eddie Murphy, and Arnold Schwarzenegger, as well as fellow comedian Paul Mooney.

Spears appeared on a 2nd season episode of Mind of Mencia, which parodied Jamie Foxx's role in Kanye West's music video for "Gold Digger." He also appeared in the 2006 movie Hood of Horror. Spears performed in the TV series The Underground and voiced the character Wizard Kelly in the animated television series The Proud Family.

Spears has signed with Fabb Vision Network, starring as host of his new show "The Underground," which is shot in Columbus, Ohio. The show was due to start broadcasting in September 2010.

He appeared alongside Cedric the Entertainer and other comedians in the All Star Comedy Jam in 2009. 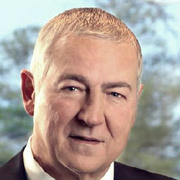 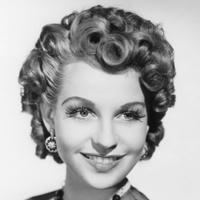 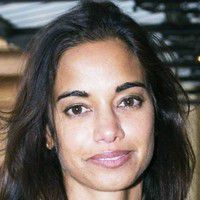 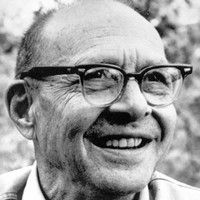 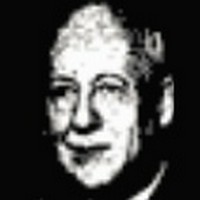