Archie Binns was born in Port Ludlow, Washington and attended high school in Shelton, Washington. He graduated from Stanford University in 1921. Though strongly influenced by his Pacific Northwest upbringing, Binns moved to New York, NY in the 1920s. While at Charles Scribner's Sons publishing house his editor was Maxwell Perkins. Binns returned to Seattle in the 1940s. He taught creative writing at the University of Washington, at Western Washington State College and Skagit Valley College.

Binns' first wife Mollie died in 1954. He retired to Sequim, WA in 1964, where he continued to write until his death from a stroke. His second wife, Ellen Binns, survived him and died in 2008. Binns is survived by six children and many grandchildren. 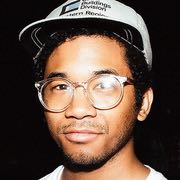 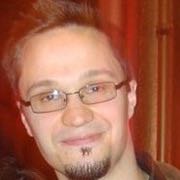 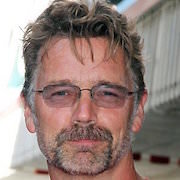