Gillespie Archibald Campbell, 2nd Earl of Argyll (died 9 September 1513) was a Scottish nobleman and politician who was killed at the Battle of Flodden.

He was made Master of the Royal Household of James IV of Scotland on 24 March 1495. After a crisis of law and order in the west of Scotland, Argyll was made governor of Tarbert Castle and Baillie of Knapdale, and this was followed by an appointment as Royal Lieutenant in the former Lordship of the Isles on 22 April 1500. Argyll eventually rose to the position of Lord High Chancellor of Scotland. His "clan" was rivalled only by Clan Gordon.

The Earls of Argyll were hereditary Sheriffs of Lorne and Argyll. However, a draft record of the 1504 Parliament of Scotland records a move to request Argyll to hold his Sherriff Court at Perth, where the King and his council could more easily oversee proceedings, if the Earl was found at fault. The historian Norman Macdougall suggests this clause may have been provoked by Argyll's kinship with Torquil MacLeod and MacLean of Duart. These western chiefs supported the suppressed Lordship of the Isles.

The Earl of Argyll was killed at the Battle of Flodden on 9 September 1513, with the king and many others. He is buried at Kilmun Parish Church.

By his wife Elizabeth, a daughter of John Stewart, 1st Earl of Lennox, Argyll had issue: 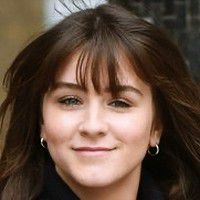 Architect from the United Kingdom 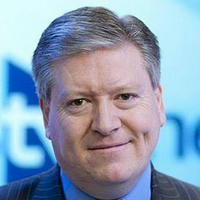