Archford Uche Gutu (born 5 August 1993) is an international Zimbabwean footballer who plays for CAPS United F.C. as a midfielder.

Gutu joined South Africa's Ajax Cape Town in 2009, but failed to make a single appearance in the Premier Soccer League. On 14 September 2010 Ajax terminated the contract of Gutu and he returned to Zimbabwe.

On 25 September, Gutu signed a two-year deal with Dynamos Harare. Archi made his first appearance for Dynamos on 4 November, coming on as a substitute in a 1–0 win against Monomotapa United. On 28 February 2011 he scored two goals in Dynamos's 3–2 victory over CAPS United in the Bob 87 Super Cup Final.

On 20 September 2011 Swedish club Kalmar FF confirmed that they had reached a deal with Dynamos Harare regarding Gutu, as of 1 January 2012 he would go on a 6-month loan to Kalmar, together with Pape Diouf from Dakar UC, Senegal. On 14 March Kalmar FF announced that they had decided to purchase both Gutu and Diouf before Allsvenskan had started. 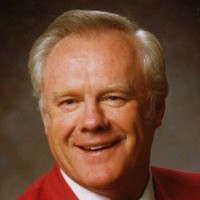 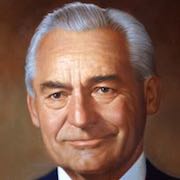 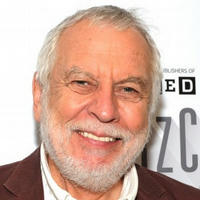 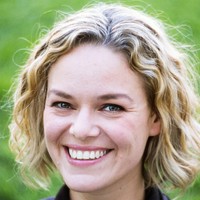 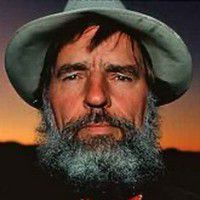 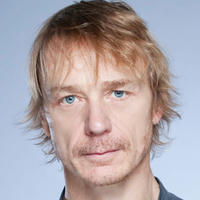