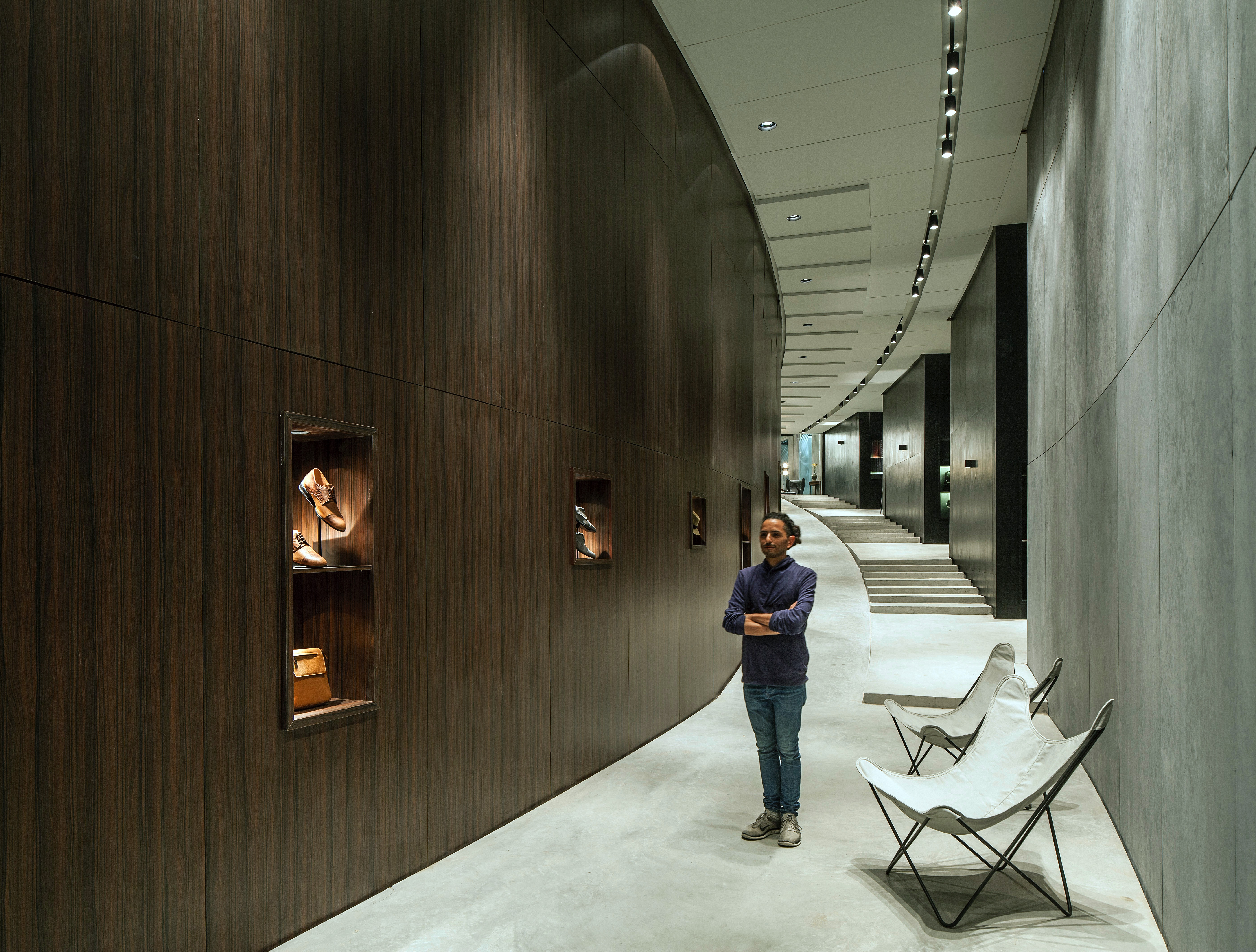 Arad Sawat (born January 23, 1975), has emerged as one of Israel’s leading set and production designers for television and in the film industry. He has designed and created sets for many television drama series and feature films, as well as designing conceptual spaces for industrial complexes. Sawat received international acclaim for his artistic design in Footnote (2011), winner of the Best Screenplay Award at the 2011 Cannes Film Festival.

He was born in Tzfat, Israel, to Jewish parents. In 1993 he enlisted in the IDF and served in the Intelligence Corps. On completion of his military service in 1996 he moved to Tel Aviv.

In 1996 Sawat began work as a props man and stylist for television. In the late 90s he began working as a set designer in television productions, as well as designing sets for commercial advertising. In particular, he designed and created sets which were built outside the television studios.

Over the years he broadened the scope of his portfolio, and applied his professional expertise to include architectural and spatial design in commercial and industrial complexes.

Sawat works in collaboration with his partner, the product and set designer, Gali Rosenbaum-Prat. Out of their Tel Aviv based studio, they create visual design and provide professional solutions for production challenges in the television and film industry. They live together with their two children in Tel Aviv.

In 2014, Sawat designed Natalie Portman's debut film as a director, A Tale of Love and Darkness, based on the autobiographical best seller by Amos Oz. The film premiered at the 2015 Cannes Film Festival. Following his second visit to Cannes, Sawat drew the attention of international film industry professionals. In 2016 he was signed by the Dattner Dispoto and Associates talent agency, and has since begun to focus on international projects.