Antonio Snider-Pellegrini (1802–1885) was a French geographer and scientist who theorized about the possibility of continental drift, anticipating Wegener's theories concerning Pangaea by several decades.

In 1858, Snider-Pellegrini published his book, La Création et ses mystères dévoilés ("The Creation and its Mysteries Unveiled"). He proposed that all of the continents were once connected together during the Pennsylvanian Period. He based this theory on the fact that he had found plant fossils in both Europe and the United States that were identical. He found matching fossils on all of the continents.

The contents of this page are sourced from Wikipedia article. The contents are available under the CC BY-SA 4.0 license.
comments so far.
Comments
From our partners
Sponsored
Reference sources
References
http://www.nps.gov/brca/forteachers/plateact3.htm
https://viaf.org/viaf/162578297
https://www.idref.fr/158107691
https://www.worldcat.org/identities/containsVIAFID/162578297
Trending today in 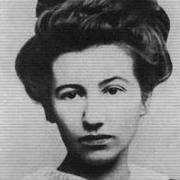 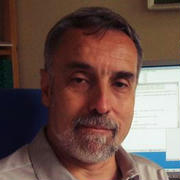