Anthony "Bruno" Indelicato (born 1946), also known as "Bruno" and "Whack-Whack", is a capo with the Bonanno crime family of New York City.

In 1979, Anthony Indelicato participated in the murder of Bonanno boss Carmine Galante. With the official Bonanno boss Philip Rastelli in prison, Galante had taken effective control of the family in the early 1970s. His ruthlessness and ambition created many enemies within the Bonanno family and in the other New York families. Galante refused to share any of the profits that he made from heroin trafficking.

The Mafia Commission finally allowed several Bonanno capos to plot Galante's assassination. On July 12, 1979, Galante entered "Joe and Mary Italian-American Restaurant" in Bushwick, Brooklyn for lunch. The gunmen, including Steve Indelicato A.K.A. Steve Carter, cousin Anthony and two other unidentified men murdered Galante at his table as he was eating lunch in the rear outdoor garden of the restaurant; the New York Post headline read: "Godfather Blown Away Alfresco in Brooklyn". As a reward for killing Galante, Indelicato was promoted to capo.

After Galante's murder, a power struggle erupted between two factions of the Bonanno family. One faction included capos Dominick Napolitano and Joseph Massino, who were loyal to Rastelli. The second faction, which included Indelicato's father Alphonse, Philip Giaccone and Dominick Trinchera, wanted to murder the leaders of the Massino faction and assume power for themselves. After receiving permission from the Mafia Commission, Massino set up a plot to murder the rival captains first.

On May 5, 1981, Alphonse Indelicato, Giaccone, and Trichera were lured to a meeting at restaurant, where they were executed. Anthony Indelicato missed the meeting and avoided death. Alphonse chose to bring Frank Lino with him instead of his son. The Bonannos wanted Anthony Indelicato dead as well, believing that he would try to get revenge for the murder of his father. Napolitano ordered Donnie Brasco to murder Indelicato, though the hit was eventually called off. Brasco was warned to be careful when approaching Indelicato, since he was considered dangerous and wild with a gun, especially when high on cocaine.

After the three capos' murders, Alphonse's brother Joseph assumed control of his crew, which included Anthony. At one point, Indelicato allegedly attempted to assassinate Gambino crime family boss John Gotti and Gambino mobster Angelo Ruggiero. Gotti had assisted Massino in the murder of the three capos by disposing of the bodies. Indelicato allegedly drove alongside Gotti's car on the Van Wyck Expressway in Queens during a high-speed chase and shot at him. However, Ruggiero, who was driving at the time, swerved in time to dodge the gunfire.

In 1986, Indelicato was convicted of the 1979 Galante murder during the historic Mafia Commission Trial. On November 19, 1986, he was sentenced to 40 years in prison. Soon after being sent to prison in Lewisburg, Pennsylvania, Indelicato met Catherine Burke while she was visiting her incarcerated friend John Carneglia. In 1992, Indelicato and Catherine Burke were married at the federal prison in Terre Haute, Indiana. In 1998, Indelicato was released from prison and moved home with his wife to Howard Beach, Queens. Although wanted dead at one point, Indelicato went back to work for the Bonannos, operating his father's old crew and becoming one of the Bonanno family's biggest earners. During this period, he briefly returned to prison for violating parole by meeting with Bonanno mobsters.

In 2001, Indelicato participated in the murder of Bonanno associate Frank Santoro, who had threatened to kidnap one of the sons of then Bonanno capo, Vincent "Vinny Gorgeous" Basciano, a close friend of Indelicato's. Santoro was shot to death while walking his dog in the Bronx. Indelicato served as a driver. In 2007, Basciano was convicted of the murder. In February 2006, Indelicato was charged with murder and racketeering for the 2001 Santoro murder. In August 2008, Indelicato pleaded guilty to lesser charges and on December 16, 2008, was sentenced to 20 years in federal prison. As of March 2012, Indelicato is imprisoned at the Fairton Federal Correctional Institution (FCI) in New Jersey. His projected release date is September 9, 2023, when he would be 77 years old.

Indelicato is portrayed as "Bruno" in the 1997 movie Donnie Brasco by actor Brian Tarantina. 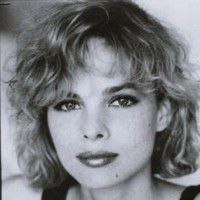 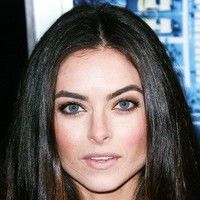 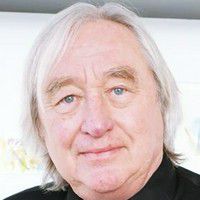 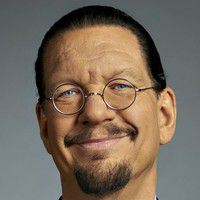 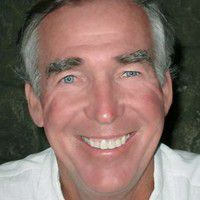