Durante got his start in the WWF in 1989, competing as a jobber under his real name (Tony Durante). Durante would face WWF stars such as Rick Rude, the then-Intercontinental Champion The Honky Tonk Man, and The Barbarian. He, along with tag team partner Gary Wolfe (then going by Gary Wolf) also tag-teammed against The Hart Foundation and The Fabulous Rougeau Brothers on the WWF's weekend show "Superstars". Typically Durante's matches in the WWF were squash matches, lasting three minutes or less.

Durante was best known as being one half of the tag team The Pitbulls in ECW, along with Pitbull #1, Gary Wolfe. The Pitbulls won the ECW World Tag Team Championship on September 16, 1995 from Raven and Stevie Richards after interference from their manager, Francine.

On May 11, 1996, at A Matter of Respect, Durante faced off against Raven in a losing effort for the ECW World Championship, in a match that also involved The Sandman.

On June 1, 1996, at Fight the Power, Durante defeated Shane Douglas to win the ECW World Television Championship. He would shortly lose the title to Chris Jericho in a match at Hardcore Heaven on June 22, 1996.

On April 13, 1997, at the first ECW pay-per-view, Barely Legal, Durante faced Shane Douglas in a losing effort for the ECW World Television Championship.

The first JAPW Heavyweight Champion was Joe Rules, who won the title on October 31, 1997. He eliminated Durante in a 20-man battle royal to become the champion. But later in the evening Durante would defeat Joe Rules for the title. His reign would last until December 5, 1997 when he would be stripped due to injury.

Durante died on September 25, 2003 along with his girlfriend, Dianna Hulsey, both from heart attack. He and his girlfriend were found after lying in their home dead for days, all while their two small children, a 21-month-old boy and 8-month-old girl, were apparently alone in the house among the bodies. 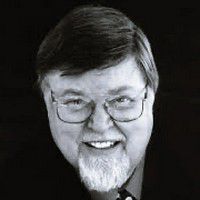 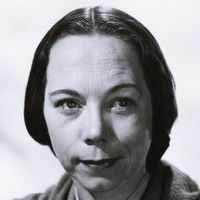 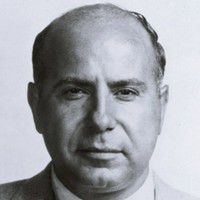