Anthony da Costa (born 1991 in Bronx, NY) is an American singer-songwriter based in Nashville, TN. He has been writing and performing original material since he was 13 years old. He names Ryan Adams, Dan Bern, and Bob Dylan as some of his biggest songwriting influences. He attended Columbia University and graduated with a bachelor's degree in ancient Greek and Roman history in 2013. In 2016, Anthony released his latest solo album, "Da Costa," which was self-produced and features Aaron Lee Tasjan. Devon Sproule, and members of Ben Kweller, Eric Johnson and Okkervil River. Anthony is also an in-demand live and session guitarist, having toured with Aoife O'Donovan of Crooked Still, Jimmy LaFave, Joy Williams and now the Grammy-award-winning songwriter Sarah Jarosz.

The contents of this page are sourced from Wikipedia article on 15 May 2020. The contents are available under the CC BY-SA 4.0 license.
comments so far.
Comments
From our partners
Sponsored
Reference sources
References
https://www.nytimes.com/2006/04/09/nyregion/they-know-a-good-place-when-they-sing-in-it.html
https://www.nytimes.com/2008/02/24/nyregion/nyregionspecial2/24singerwe.html
http://wfuv.org/enews/0901/artists.html
https://web.archive.org/web/20100411081459/http://wfuv.org/enews/0901/artists.html
http://www.anthonydacosta.com/
Trending today in 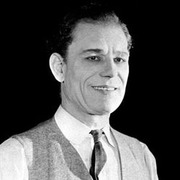 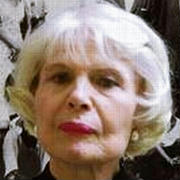 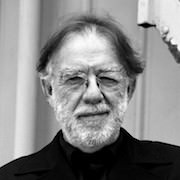 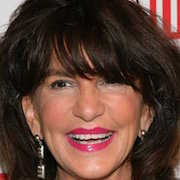