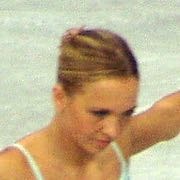 Annette Dytrt, also Dytrtová, (born 7 September 1983) is a German figure skater who also competed internationally for the Czech Republic. She is the 1999 Czech national champion and the 2003–06 German national champion.

Annette Dytrt was born in Landshut, Germany, the daughter of Czech immigrants. She moved to the Czech Republic with her elder sister, Veronika Dytrt, in 2001 but returned to Germany after a year and a half.

She won the 1999 Czech National Championships under the name Annette Dytrtová.

In spring 2006, Dytrt tried pair skating with skating partner Norman Jeschke but their partnership was brief and they never competed together in international competition. Dytrt skated in the TV show "Stars auf Eis", a German version of Dancing on Ice, and then returned to competition as a single skater. She was coached by Michael Huth in Oberstdorf.

On 19 May 2011, Dytrt declared her retirement from competitive skating, following the sudden death of a family member.

Since 2013, Dytrt collaborates with Yannick Bonheur in ice shows as an adagio skater.

The contents of this page are sourced from Wikipedia article on 08 Mar 2020. The contents are available under the CC BY-SA 4.0 license.
View Annette Dytrt 's image gallery
Image Gallery 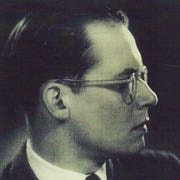 Head of the Grand Ducal Family of Oldenburg