Anne Quito is a design reporter and architecture critic for Quartz living in New York. She is also the founding director of Design Lab, the in-house design team for Family Health International (FHI). In 2017, Quito won the inaugural Steven Heller Prize for Cultural Commentary from the American Institute of Graphic Arts (AIGA). In 2018 a story she co-authored received a silver medal in the Malofiej Infographic Awards.

Quito is the writer and editor of “Mag Men: Fifty Years of Making Magazines” (Columbia University Press, 2019), a book about the glory days of magazine design as told by graphic design legends Milton Glaser and Walter Bernard. In December 2019, she conducted an extended interview with Glaser and Bernard for the book’s launch at the School of Visual Arts in New York City.

Quito earned her Master's degree in visual arts from Georgetown University in 2009. She also earned an MFA in design criticism from the School of Visual Arts in 2014. Quito's master's thesis for the SVA, "Designing a Country from Scratch: Nation Branding in South Sudan," explored the politics of creating a national identity, based on research in Switzerland and South Sudan. She presented her findings at the 2014 Design Criticism conference at the School of Visual Arts, and has lectured and been interviewed about that work.

In 2017, Quito won the inaugural Steven Heller Prize for Cultural Commentary from the American Institute of Graphic Arts (AIGA). In 2018 her co-authored story about Emmanuel Macron's portrait received a silver medal in the Malofiej Awards. The award honors young design writers who "best exemplify the tradition of prolific writing and boundless curiosity established by Steven Heller." On the occasion of Quito's win, Steven Heller wrote, "I am very proud to have my name connected to design writing, AIGA and Anne, all in one fell swoop."

Quito has written for numerous outlets, and has bylines in Quartz, Works That Work, Metropolis, Eye on Design, 99U, Designers and Books, and others.

A selection of her work appears below: 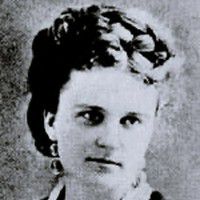 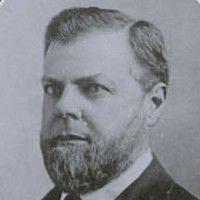 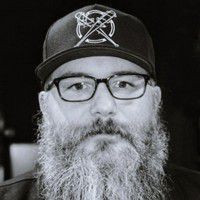 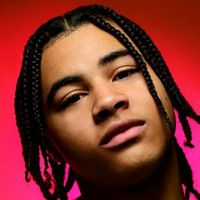