Anna Margarita Albelo is a Cuban-American filmmaker, based in Los Angeles, USA and Paris, France. Her work is known for containing subject matter pertaining to post-modern conceptualizations of identity, namely feminist womanhood and sexuality.

In 2008, Anna Margarita Albelo directed the short film The Turkey, which screened at the Cannes Film Festival.

Albelo directed the 2013 lesbian film Who's Afraid of Vagina Wolf?, co-starring herself, Guinevere Turner, and Janina Gavankar. The film was met with praise in LGBT communities and film communities alike, winning multiple awards. Marcie Branco in Curve wrote that "[the film] is a contemplative yet comical take on a question the media says is plaguing women these days: Can we have it all?" In the London Evening Standard, the film's plot and the seductive nature of the character portrayed by Albelo was noted as "charmingly bizarre".

In addition to directing, Albelo has written for Dmitry Lipkin, and produced the Madeleine Olnek biopic on Emily Dickinson, Wild Nights with Emily.

In 2019, Albelo was under controversy for an apparent lack of transparency in organizing Wynwood Pride, though this was later mediated within the community as the need for security and event maintenance was realized. 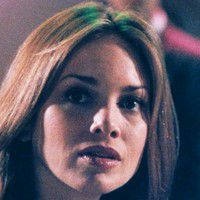 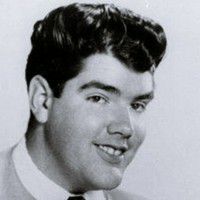 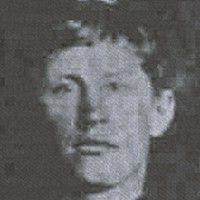 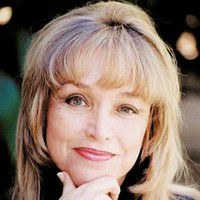 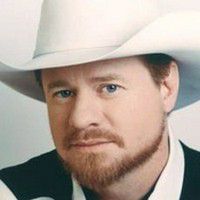 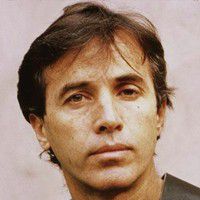