Kim was born in Daejeon, South Korea in 1977 but moved to Germany in 1979. She studied at the University of Vienna in philosophy and theatre studies, graduating with a master's degree.

Since 1999 she has regularly published in newspapers, magazines and anthologies.

In 2012, Kim was Austria's winner of the European Union Prize for Literature for her second novel, Die gefrorene Zeit (translated in English as Frozen Time). Published in 2008, the novel covers the Kosovar man searching for his missing wife after the end of the Yugoslav wars.

The contents of this page are sourced from Wikipedia article on 10 Mar 2020. The contents are available under the CC BY-SA 4.0 license.
View Anna Kim 's image gallery
Image Gallery 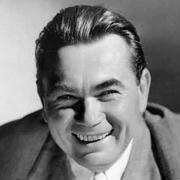 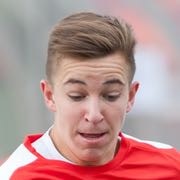