Anna Andreyevna Gorshkova (Russian: Анна Андреевна Горшкова; born November 28, 1983) is a Russian actress and model, who made her debut as Polina Penkova in the 2003 soap opera Bednaya Nastya.

Anna Gorshkov was born in Moscow, Russian SFSR, Soviet Union. Father Andrei Gorshkov worked in the KGB, his mother Tatiana graduated from Plekhanov Institute of National Economy, but after the birth of Anna devoted herself to raising her daughter. His parents divorced when Anna was four years old. The father went to the USA. Despite this, she and Dad kept a great relationship, and to this day.

Since she works as a model in the model agencies in Moscow. In 2001, she enrolled at the State University of Management in the Department of Sociology and Human Resources. In 2003 she graduated from the School of acting company "Amedia".

She was married to businessman Mikhail Borshev, in 2007-2009 divorced. 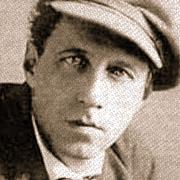 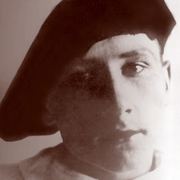