Jordan is vice chairman and secretary of WETA-TV, and an honorary trustee of the University of Chicago and The Brookings Institution in Washington, D.C. She is the former chairman of the National Symphony Orchestra, and former trustee of the Memorial Sloan-Kettering Cancer Center.

She was field work director of Citigroup from 1989 to 2007. She is a former director of Revlon, Inc., Johnson & Johnson, Automatic Data Processing, Coleman Company, Salant Corp., Travelers Group Inc. and The Phillips Collection. She was a recipient of the American Woman Award from the Women's Research & Education Institute in 2004.

With her husband she organized a Democratic fundraiser in 1994 that raised $3 million. She co-chaired President Bill Clinton's Inauguration committee in 1996.

In 2004, she was one of the five-member board of directors of the Clinton Foundation.

She married Vernon Jordan in 1986, and has four children, Antoinette Bush, Mercer Cook, Janice Roberts, and Jacqueline Cook, along with nine grandchildren. 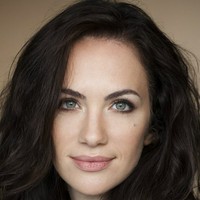 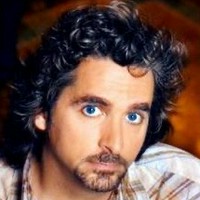 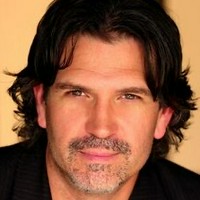